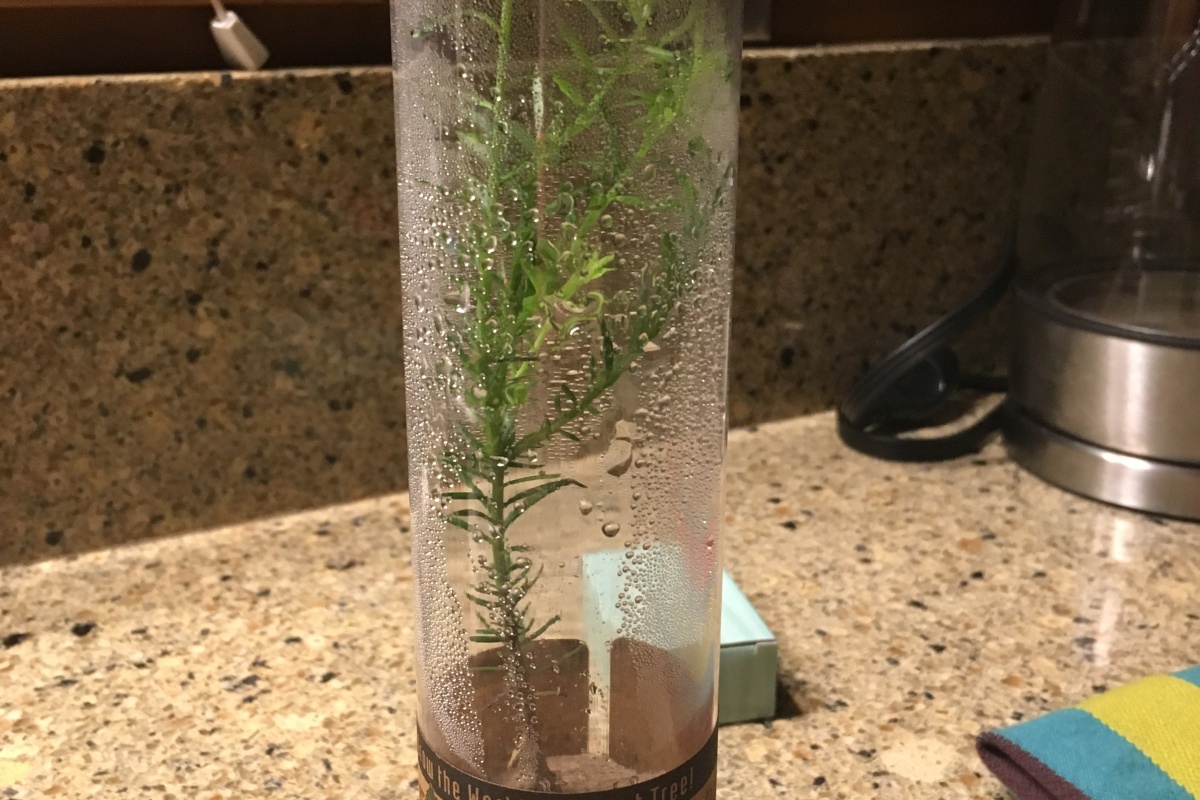 Meet Yoyo. She is the newest member of the Kochelek-Geurts family, and we are so excited to have adopted her recently. The adoption fee was $7.95, plus tax.

Yoyo has the potential to live about 1,900 years past her adoptive parents, and she is currently 1.5 years old. Yoyo prefers mild climates but can survive far away from her native areas with proper care. She has the genes to reach 300 ft tall and 20 ft wide.

Unfortunately, Yoyo is in the hands of some terrible plant parents. We have promised ourselves that we are going to have her survive at least 2 years. Yoyo won the lottery with her genetics but has hit a big whammy with the team KJ as caregivers. Only time will tell!!

So today was a big drive day. We packed up in the morning, ate breakfast and headed off to our 6 hour destination, Portland, OR. 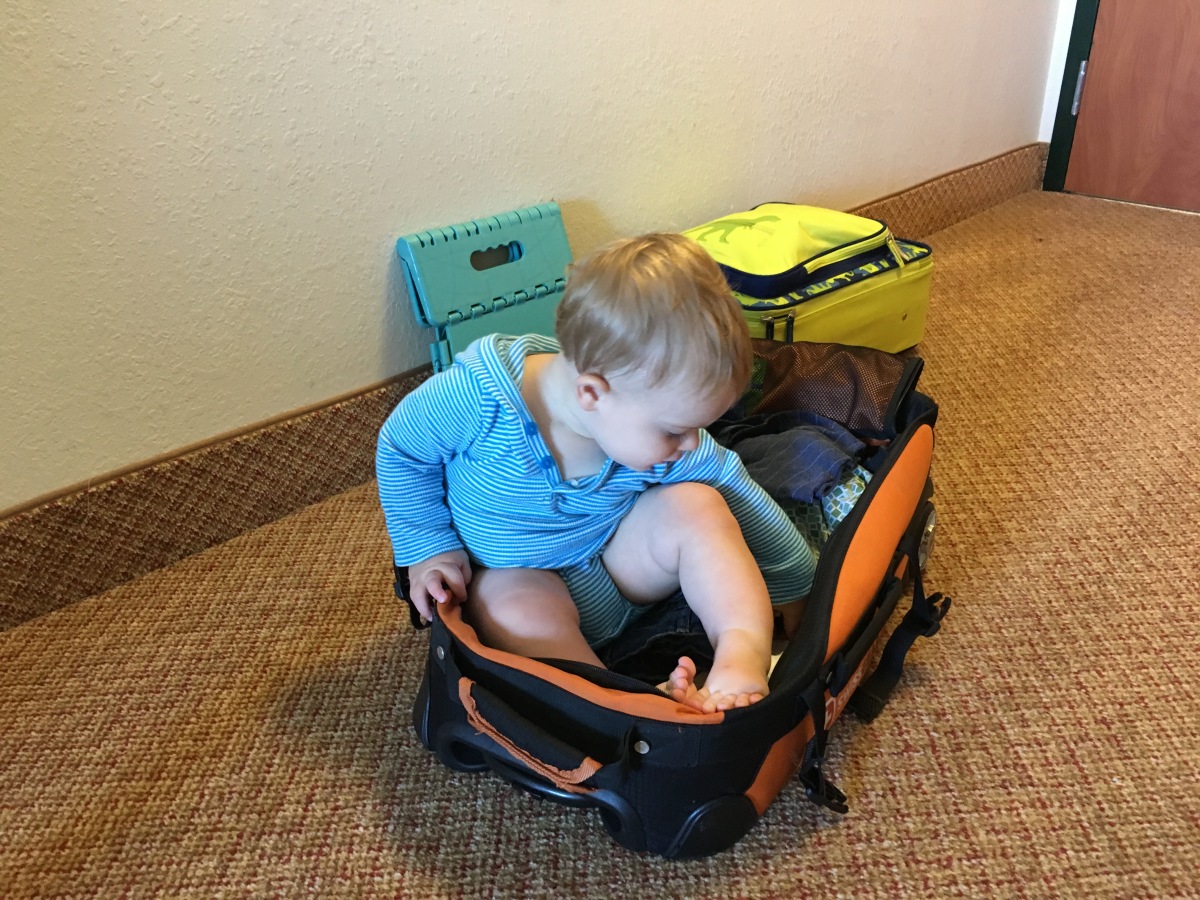 We really don’t have many pics for this drive. Due to the length, we just pushed ourselves to keep on moving. We did have a couple stops on the highway for Dre to tinkle. We soon enough arrived at our VRBO: 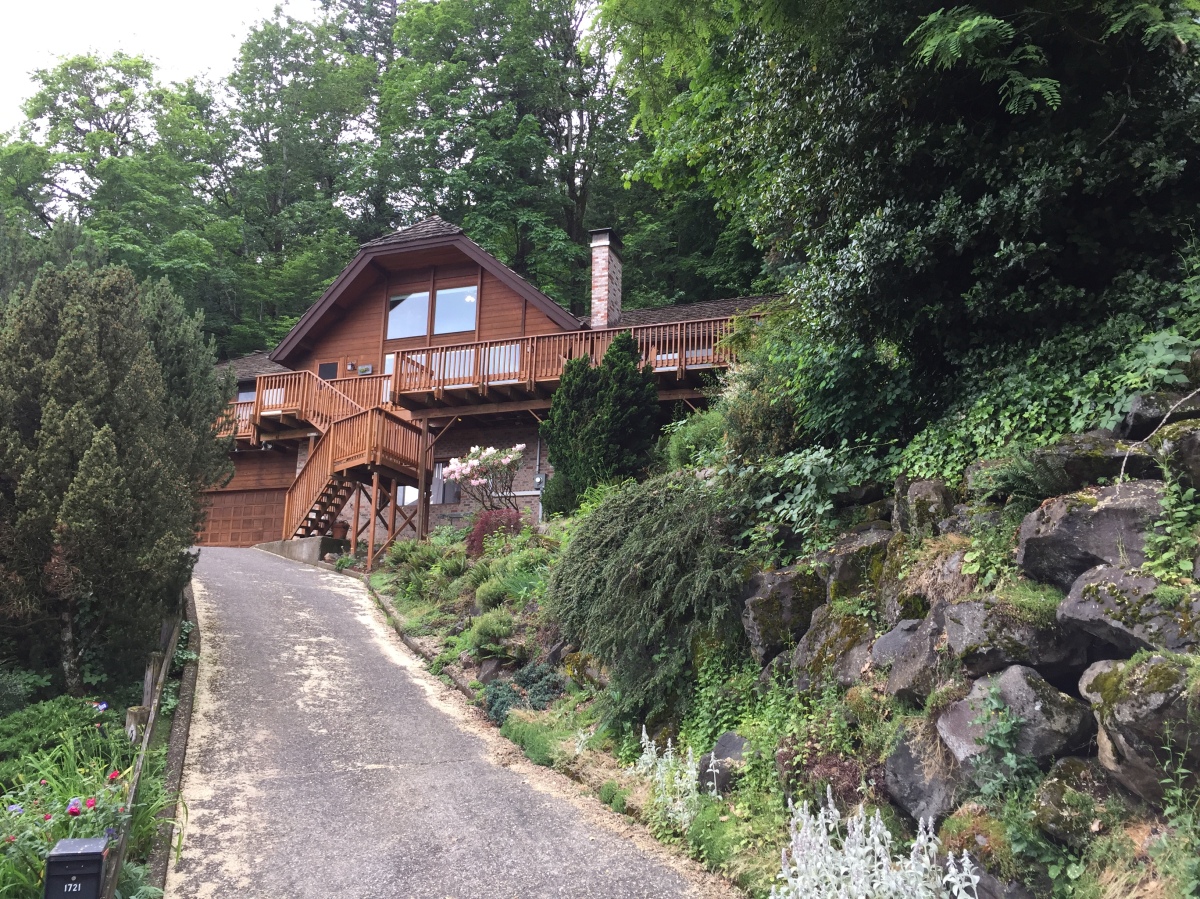 Check out that driveway! We aren’t allowed to park on it because there is someone living on the first floor, so we get to walk up that puppy. Not too big of a deal after driving 6+ hours.

When we arrived in Oregon, we stopped to get some gas.

Tip #18 – It is illegal (ILLEGAL – BY STATE LAW) to pump your own gas! You can be fined $500 if you pump your own gas in Oregon. The only other state to have this insane law this is New Jersey.

I, of course, asked the gas pumper dude why he needs to do this, and he replied, “I don’t know, it’s state law.” I then looked up the law on the internet and found that in 1957, the state passed this law because they were worried people were going to blow themselves up pumping gas.

I then explained this to the pumper and asked if he had any special training to pump my gas. He laughed and said, “No.” So then I just stared at him for about 15 seconds and then he said, “Don’t you ever get scared pumping gas at night?” I just kept staring at him and then he said, “I don’t know, I have just seen bad things happen in movies.”

I then asked him if I was supposed to tip him and he said, “No.”

It felt so awkward having some stranger pump the gas. It was like when you get a massage for the first time. You’re like, why is this stranger touching me, and why am I supposed to like it? But by the time you are on your 2nd or 3rd one, you are comfortable throwing the clothes off and laying down.

I think in no time, we will be comfortable just pulling up and letting Pumpman pump our gas. We will just pop the gas cap, let him swipe our card and pump away.

So there you have it, gas pumping in OR is way different than the rest of the US, except NJ.

We decided to take the boys to a play land called PlayDate PDX and grab some food. It was a really neat facility that was super safe and fun. 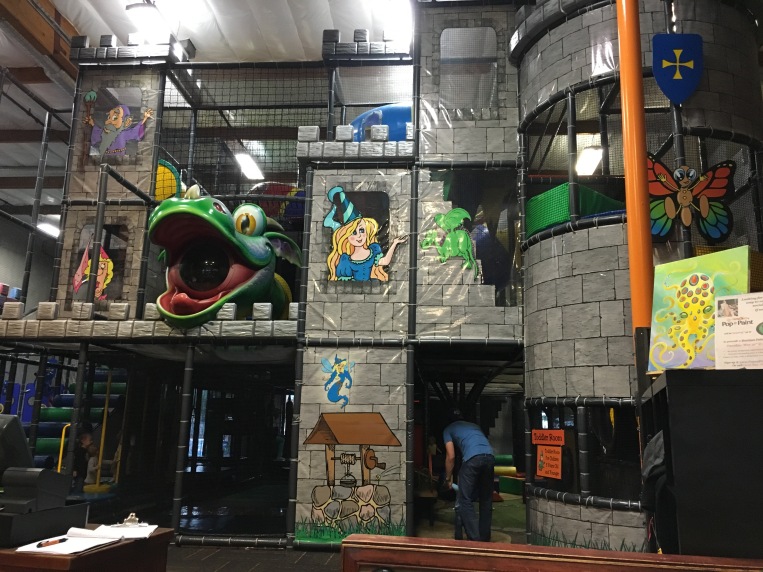 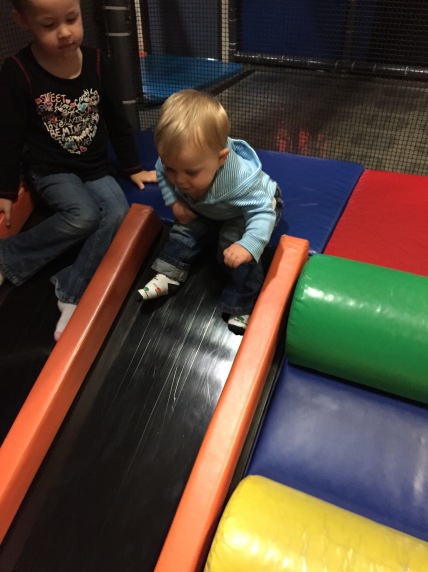 To wrap the night up, we did a little grocery shopping. Dre would randomly tell us he had a surprise for us, then go pick something off the shelf. We ended up with some Blue Magic Shell and Gouda cheese as our surprises. 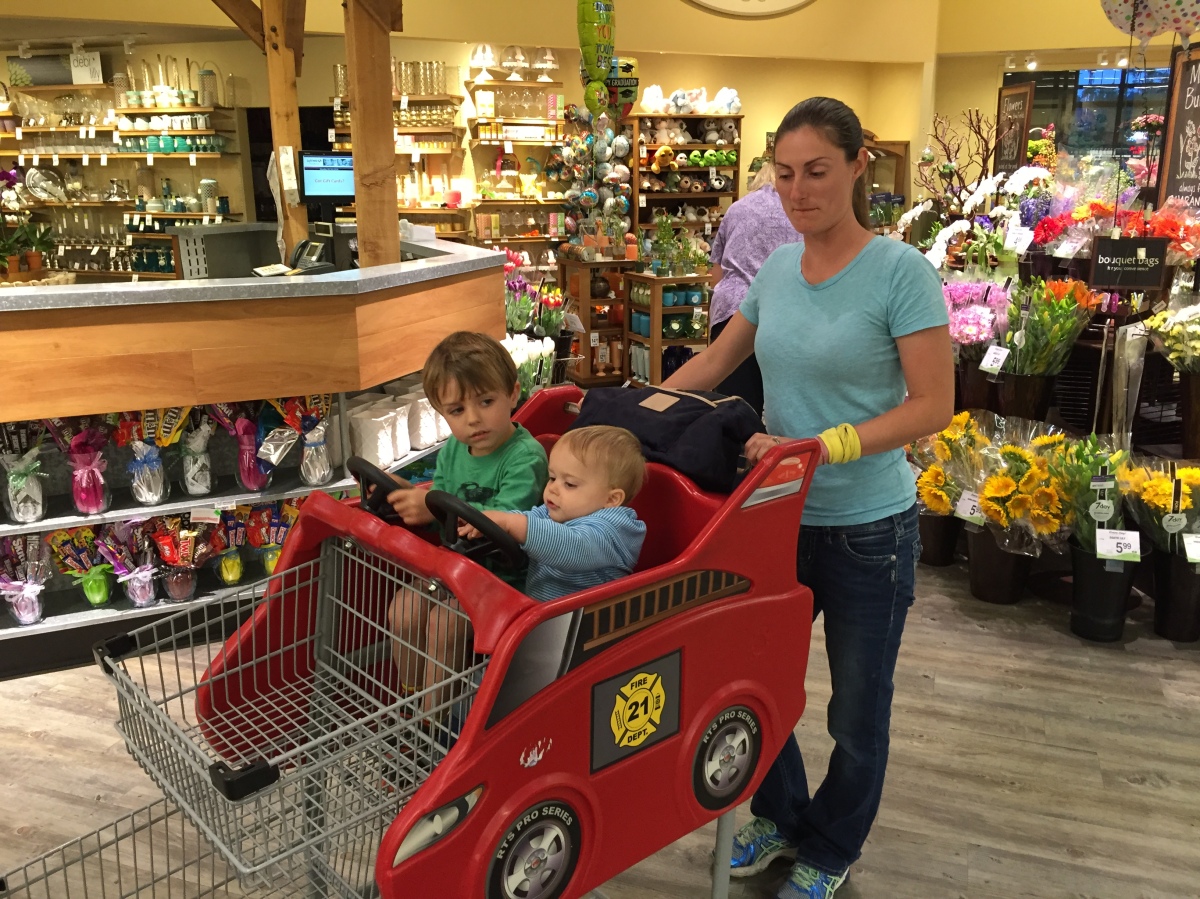 Another city to explore!

One thought on “Say Hello to My Little Friend (Day 16)”