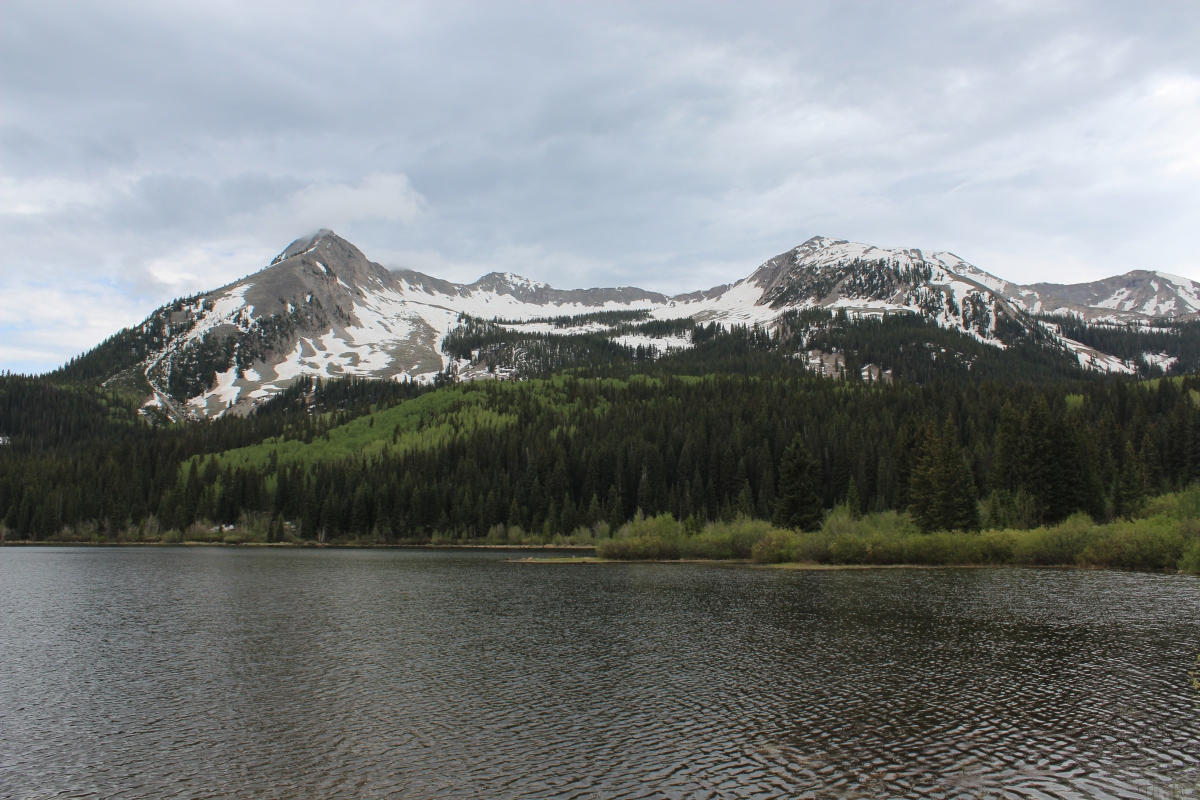 Surprise!! Another hike day here in CB. We really enjoyed driving up to this area. We again had no plan and just decided to explore, and we found this really awesome lake called Lost Lake.

Okay, technically the lake you are looking at in the pic is not Lost Lake. This was the first lake in a series of 3, and the actual Lost Lake is the second on the trail.

We were not ready for a big hike and it was a bit chilly, so we decided to throw some rocks in the lake and hang out.

This is me using a rock as shelter in the cold with Baby O: 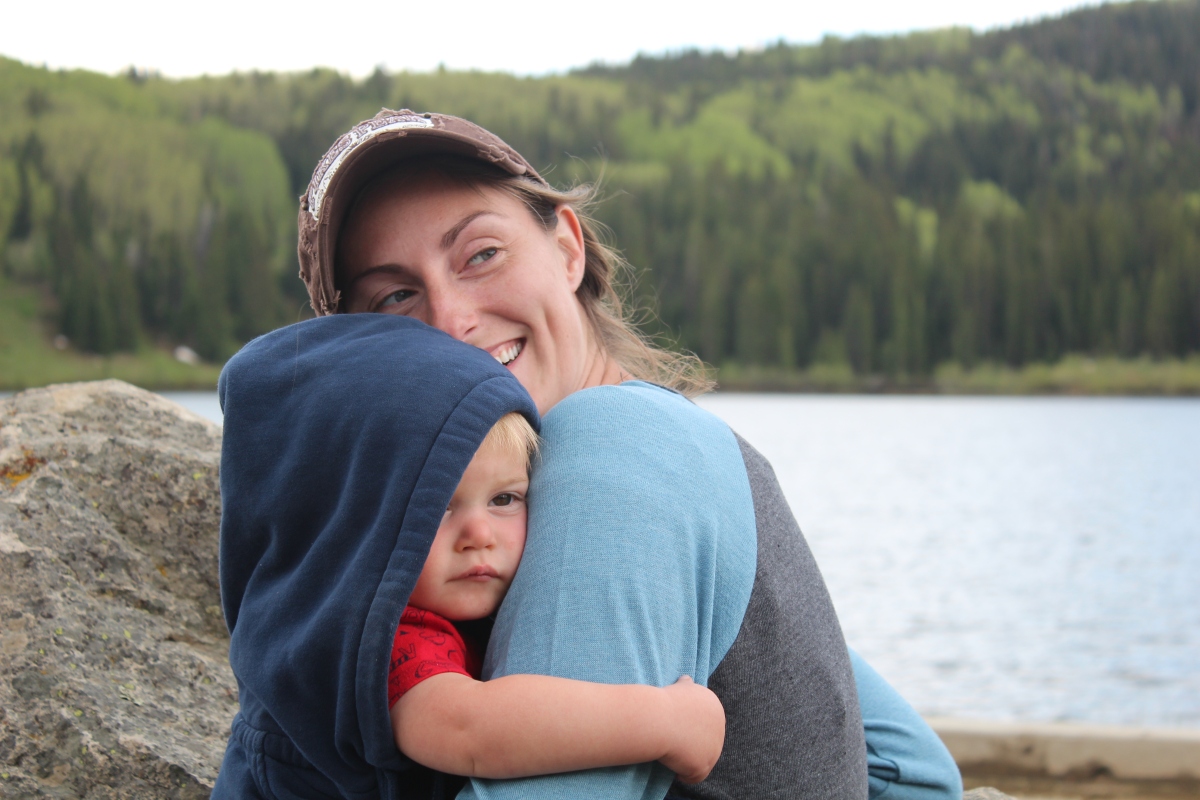 The drive was about 40+ min each way, so after the lake adventure we headed back to town for some tasty treats.

After eating our treats, we took some naps, played some games and went to dinner. On our way home from dinner, I went into a toy shop on the main drag. Recently, Dre had been wanting this rocket ship lego set. I was super excited because they actually had it here.

Since we had been looking for a while and Dre was super excited, I said he could have it before checking the price.

Tip #30 – DON’T BUY LEGOS IN CB. After she rang up the charges for the lego set, it was literally twice the price as Amazon. I was a bit sick to my stomach but at least Dre was super excited.

We headed home and started working on the big new set!