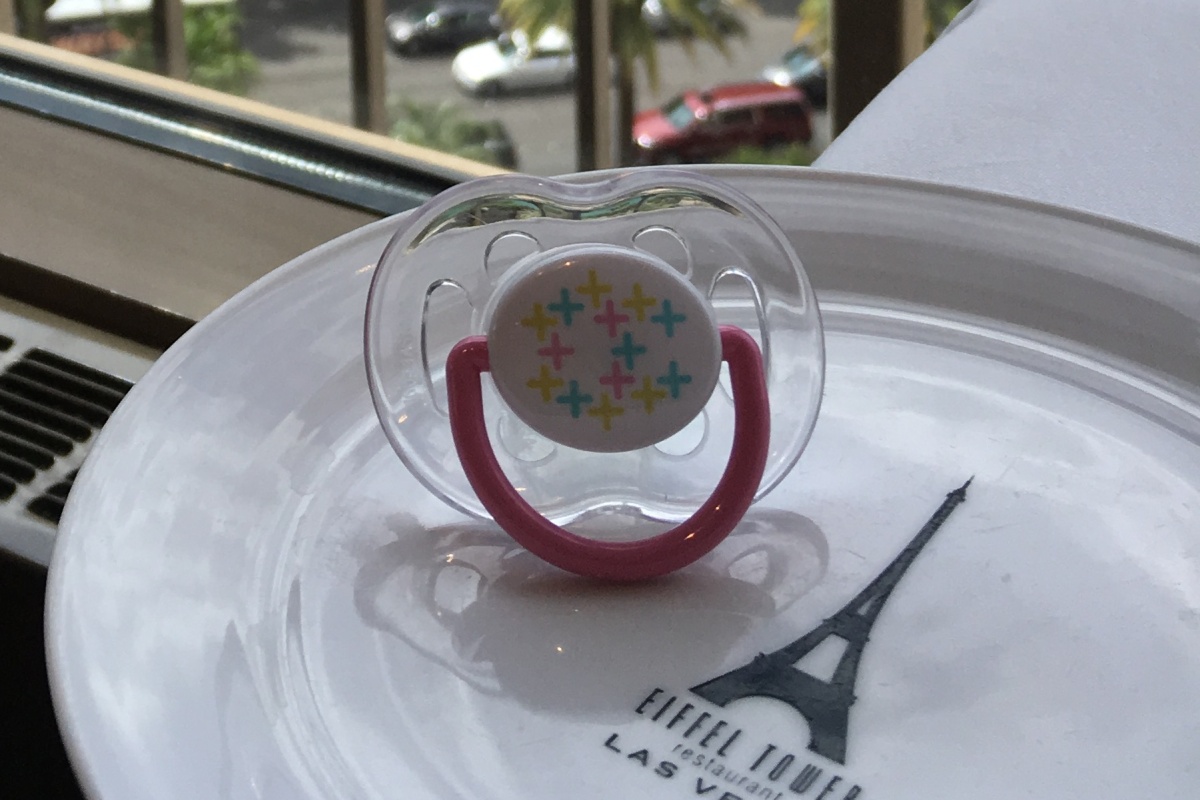 Wow, Vegas is very different with children. If you think walking around in a casino pregnant gets you looks, just walk around a casino in Vegas with an infant. Jeff and I couldn’t tell if they were just thinking, “thank God that’s not me” or “world’s worst parents.”

There are a ton of things to do in Vegas with kids. The biggest trick is navigating the city in an efficient manner.

Tip #7 – Don’t go to Vegas with the kids on a weekend. It was so congested that walking and driving was just crazy. It was kind of like New York on crack.

So we were able to accomplish two things: 1 – Eat at the Las Vegas Eiffel Tower and 2 – Attend the Tournament of Kings.

Food was amazing – the BLT you see there was the best I have ever had. 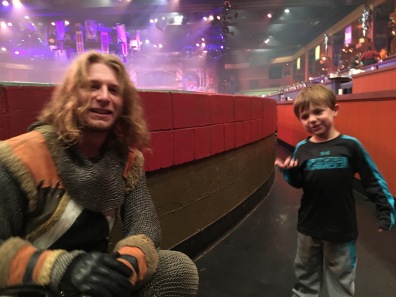 Owen absolutely loved the TOKs. He was constantly dancing and clapping whenever he saw the knights run by.

Today Jeffrey surprised me with a spa treatment for Mother’s Day! It was a very unexpected surprise and a wonderful treat. He took the boys for breakfast while I was pampered.

Right before I left for my spa, Owen took his first steps!! Jeffrey got his second steps on tape which was super sweet:

So many special surprises and gifts today. After the TOKs we headed up to the room to put the kiddos to bed. Jeffrey and I were craving some dessert, so Jeff went down to play some games and pickup some yummy cheesecake and cannoli.