As you can see in the featured picture, our family clearly should have been on that mountain. I, of course, would be taking Washington’s face, Dre would be taking Jefferson’s face and Owen is obviously the bolstering Roosevelt.

You know, this monument gave me great pause today for a couple reasons. First pause was the amount of effort this thing took to build. I mean, 14 years of super hard, painstaking, can’t-screw-up work. Second pause was the fact that all over the museum and monument they talk about what wonderful people these four were for how they believed in equal rights for all and how everyone is entitled to pursue happiness, etc.

It drives me a little crazy because their ideas related to freedom were pretty much just for white men. As they became these “heroes,” they were slaughtering the indigenous people of the land, and they considered half the population (females) less. Even Lincoln didn’t free the slaves until it became a good strategic decision to help win the civil war by financially crippling the south. Lincoln didn’t think blacks and whites were equal. 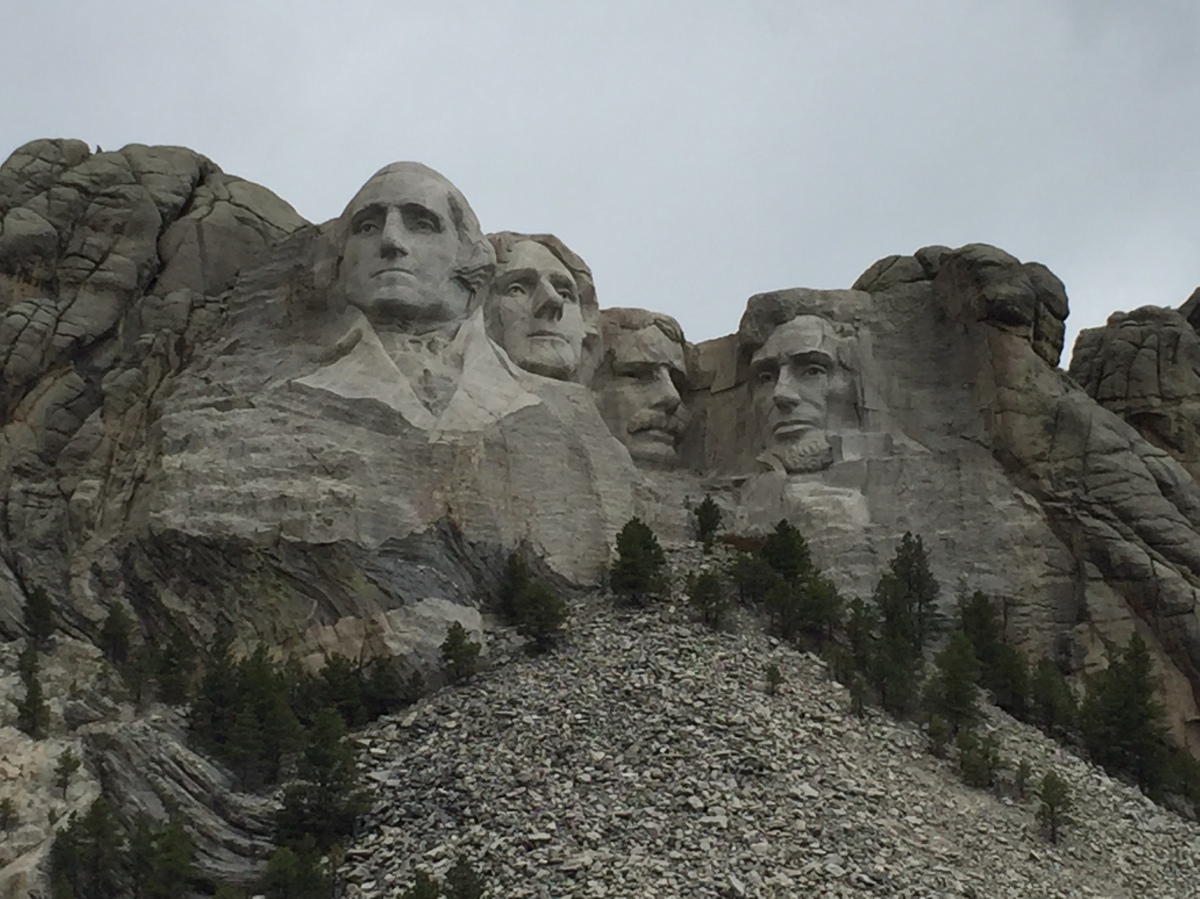 I know they made some astounding accomplishments, and I don’t want to diminish those accomplishments. The biggest issue I have is just the amount of discussion around their accomplishments in giving freedom and happiness to all men. It’s just a bit hypocritical and drove me crazy as I kept reading about how great these men were for their freedom and equality ideologies.

Next, we went to an adorable petting zoo called Old McDonald’s Farm. Dre had a blast, and the animals were very friendly and cute. 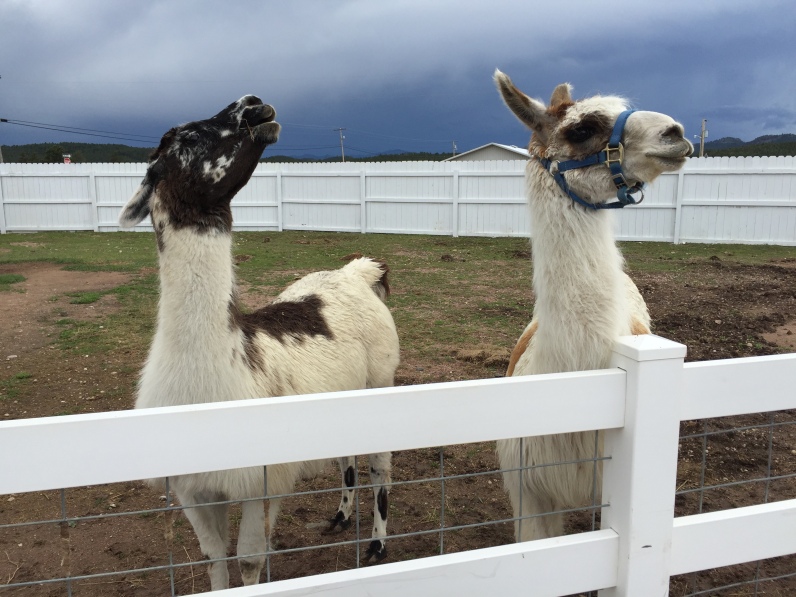 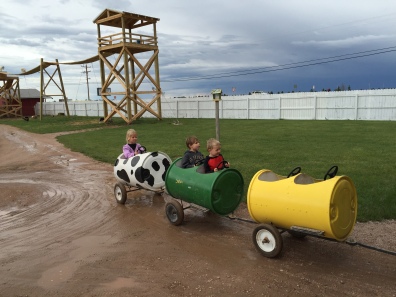 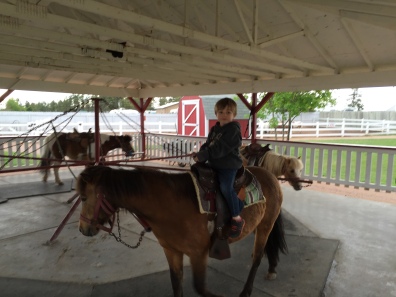 Here is a quick shot of Owen feeding some goats:

After we ate some food, we went over to this super awesome splash park in downtown Rapid City. It was getting a bit late, but Dre had been pretty good and deserved to have some crazy kid time. It was adorable to watch, and he got soaked. 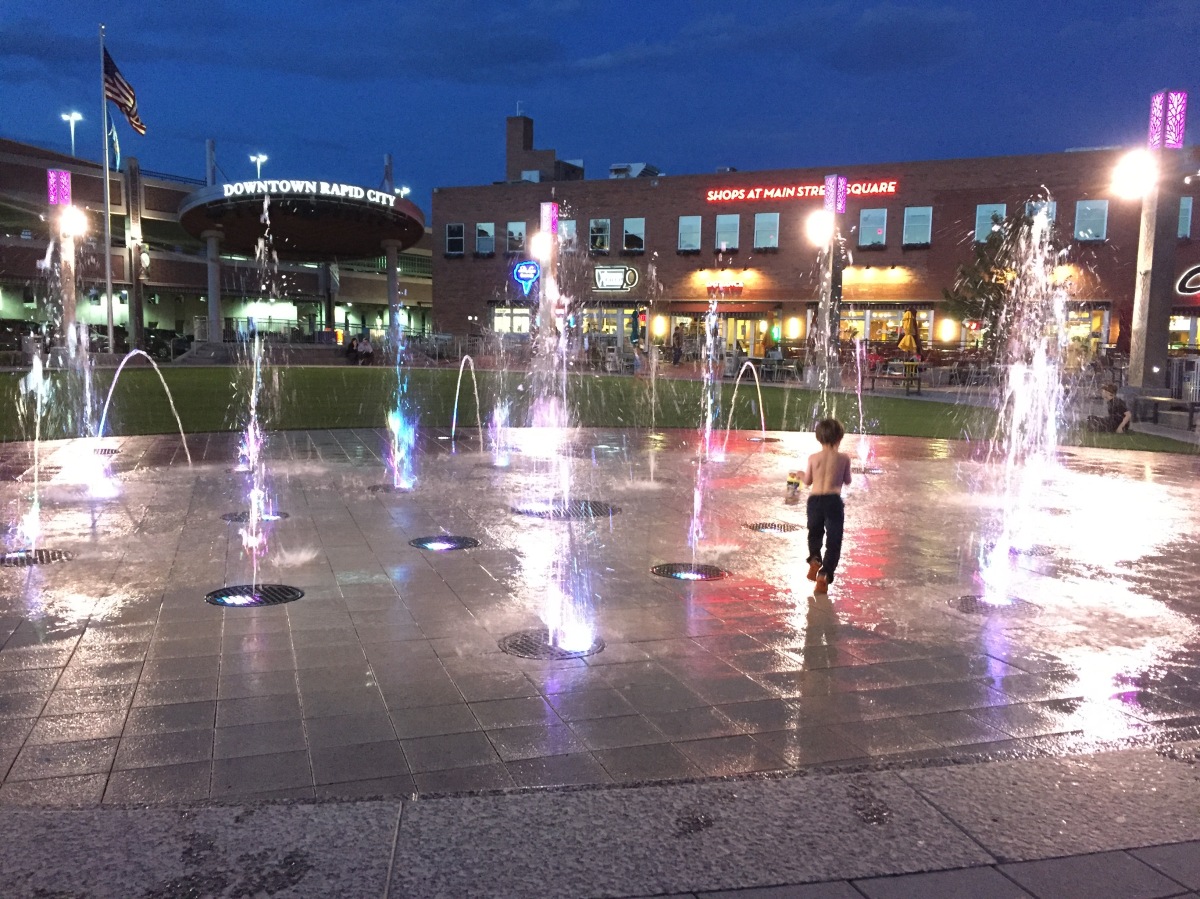 What a great day in Rapid City!